Once upon a time in a land called Far Far Away, or The Palace Theatre for short, HE make-up students worked on the most ogre-tastic show in town. 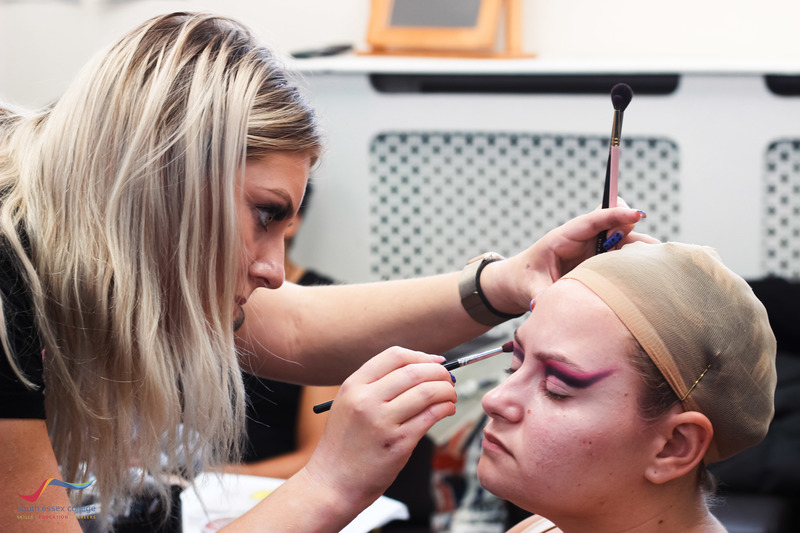 The production was filled with bright colours and the layers of attention to detail was incredible to witness. HE student Macey Bartley, said: "There's 19 of us and it's going really well." Macey spoke about how the experience of working on the show has helped with her career choice. "Before this I didn't really know what I wanted to do, but taking part in this show has really helped me feel definite about doing make-up in in productions." She concluded, "My favourite song is Freak Flag, which has all of our characters in it. It's just so nice to see all of our work on stage at the same time." 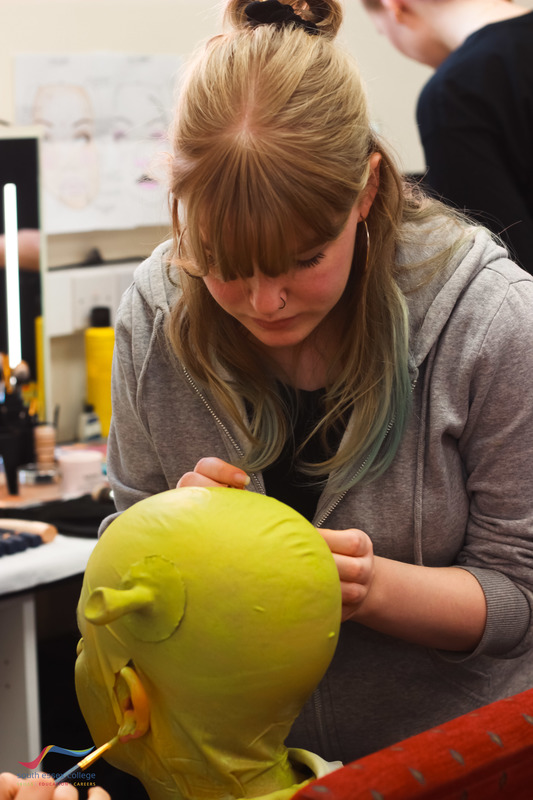 The production was staged by Leigh Operatic & Dramatic Society and received rave reviews in the local press who also praised the make-up in the production. 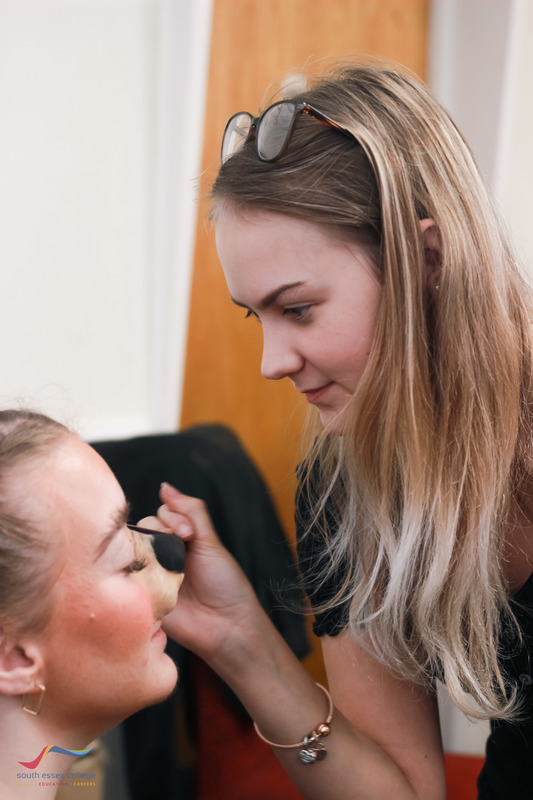 Jobs To Go Around »